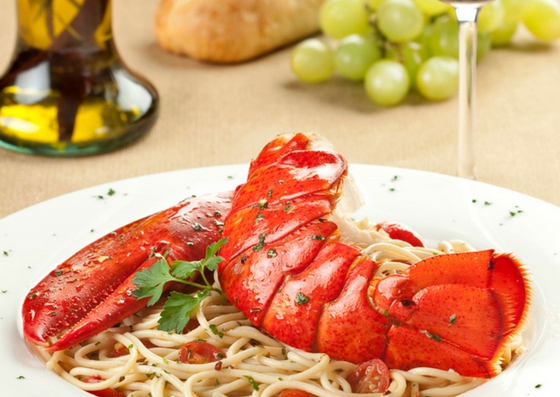 This past week, the seafood industry received great news. Lunch and dinner menus across the nation are featuring more protein from the ocean. American's are gobbling it up.

NOAA released their annual fisheries report with seafood consumption showing a pound increase. With an estimated U.S. per capita consumption of fish and shellfish at 15.5 pounds (edible meat) in 2015, this figure was a jump of 0.9 pounds from the 14.6 pounds consumed in 2014.

The study also report species landings by size and port of harvest. One of our personal favorites tops the list in terms of volume. Lobster is #1.